Coaching employees is a critical skill that results in high performing teams. Leaders usually think of this skill only when they reach a point where they…

The best leaders make coaching part of their regular routine. They invest time in coaching all their employees. They treat feedback as a gift, not a punishment, and they do it in a way that lifts people up in a meaningful way.

Why? Because when you have all the tools in place, your employees know that you’re coaching them because you want them to be successful.

What Will I Learn? 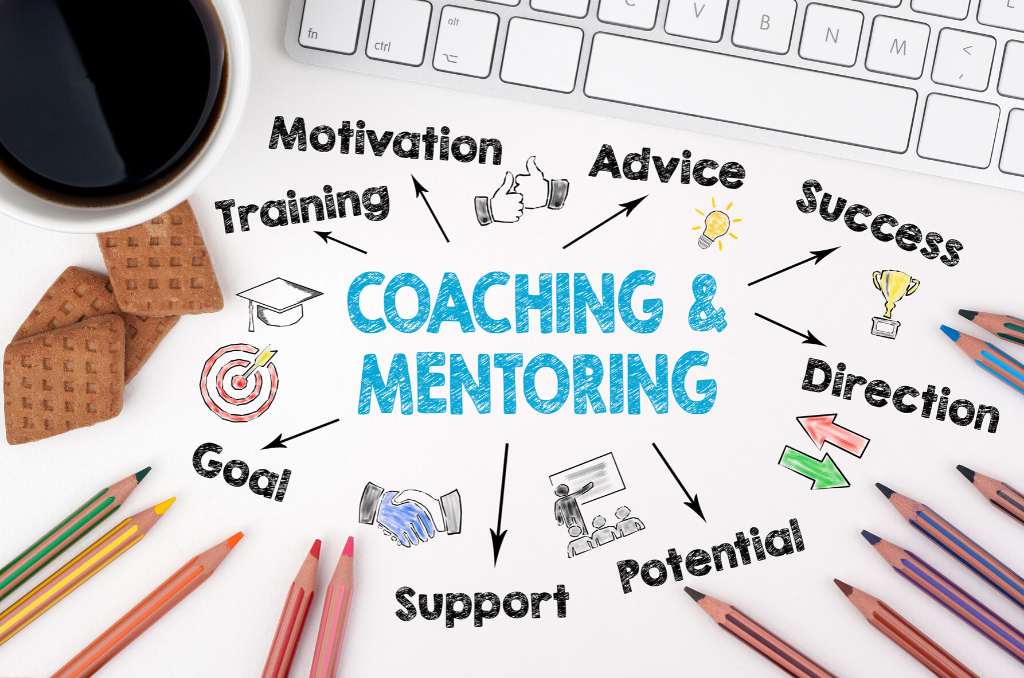